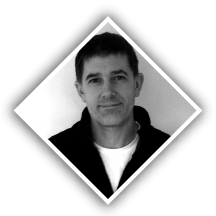 Scott McGregor was born in 1965 and brought up in Largs, a small seaside town on the West Coast of Scotland. Scott found his passion to draw at an early age and has worked on many different styles of artwork over the years.

After graduating in Technical Illustration & Design for Print from Glasgow College of Building & Printing,  he started work 22 years ago as an illustrator, 4 years later became a 2D Graphic Artist for computer based training, then worked for 14 years as a 3D Modeller, he now works from home as a full-time Artist.

McGregor paints using oils and after trying various subjects he has now settled on two main themes, his Highland Cow series and Auld Men in the Pub series, both Scott finds are very popular. Where Scott can, he likes to try and inject humour into his work. Scott says, "It gives me a challenge to try and make the viewer smile and also it helps tell the story that I am trying to compose." Scott's ideas can come from many sources, like sitting in a cafe or pub just people watching or, from a scene in a film but, the majority of ideas can develop when Scott is working on another painting - when he is in the creative zone.

McGregor paints immediately, covering the canvas with a colour that will dominate the painting and then use a rag to finely wipe away paint creating the sketch to work from, this is why he generally, doesn’t bother with preparatory sketches, "If I have the idea in my head I like to start painting at once and resolve everything on the canvas, this can change as the composition evolves which makes it more exciting about how the painting is going to turn out." 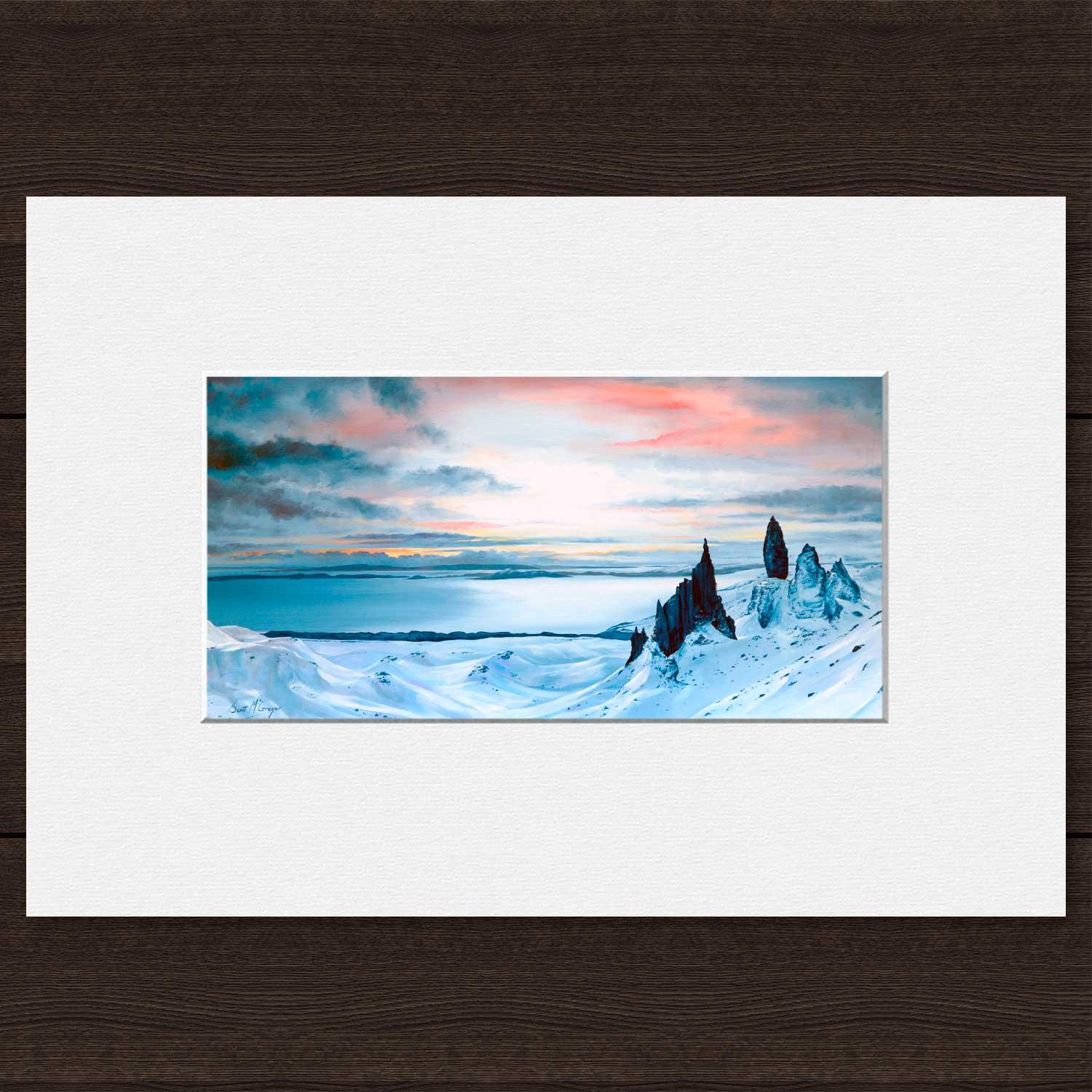 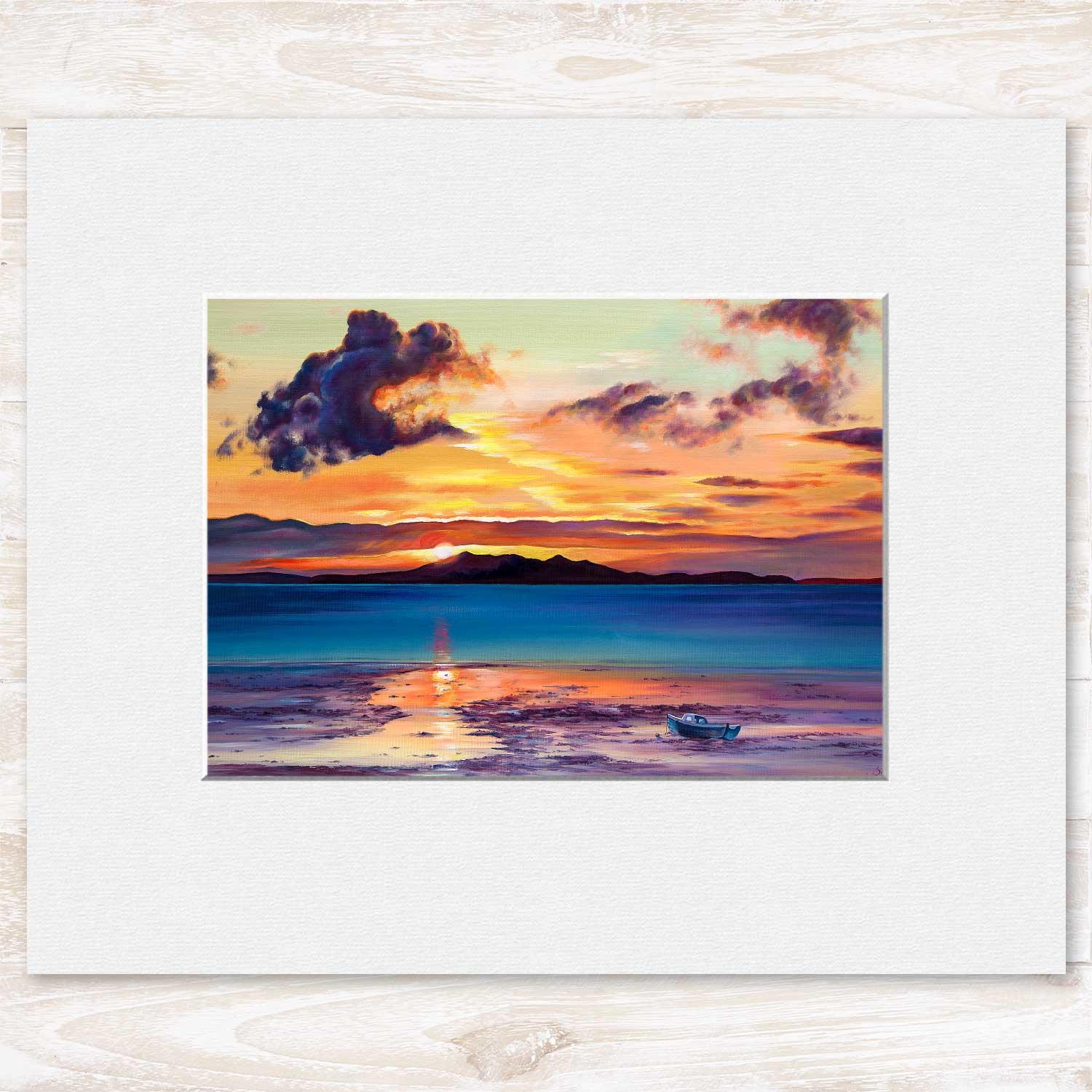 A Day at Rest Mounted Print by Scott McGregor - MPSMCGR81

A Day at Rest Mounted Print by Scott McGregor - MPSMCGR81 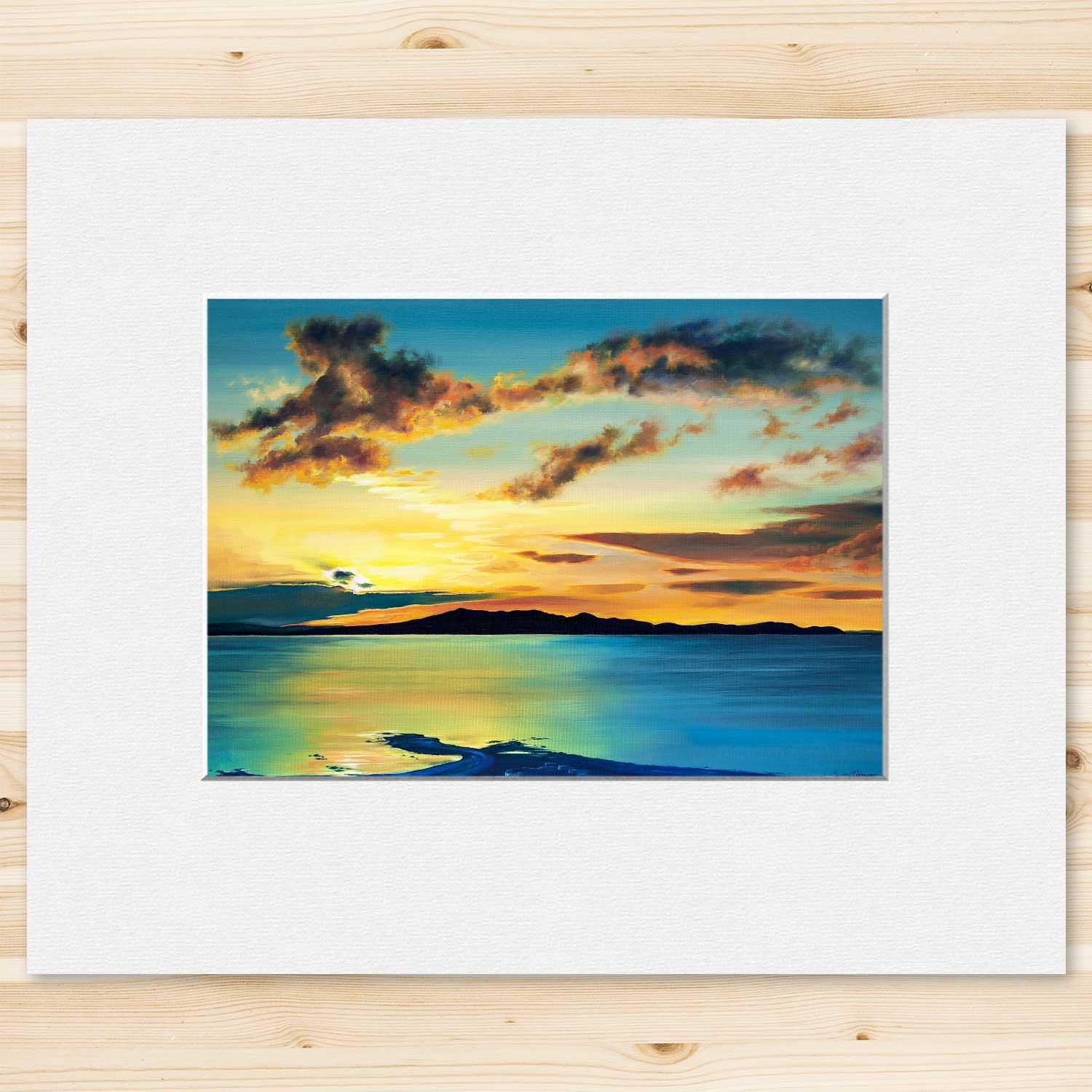 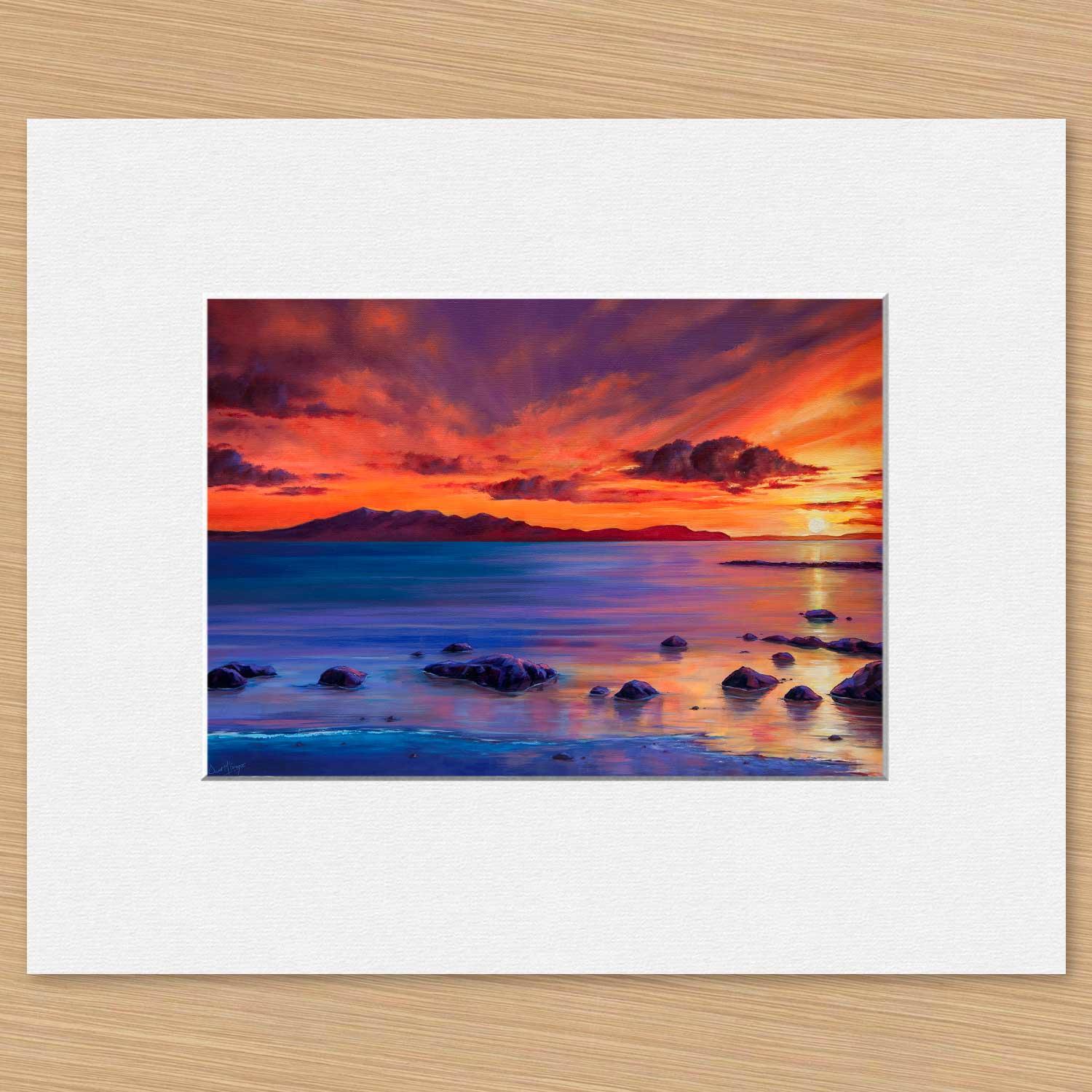 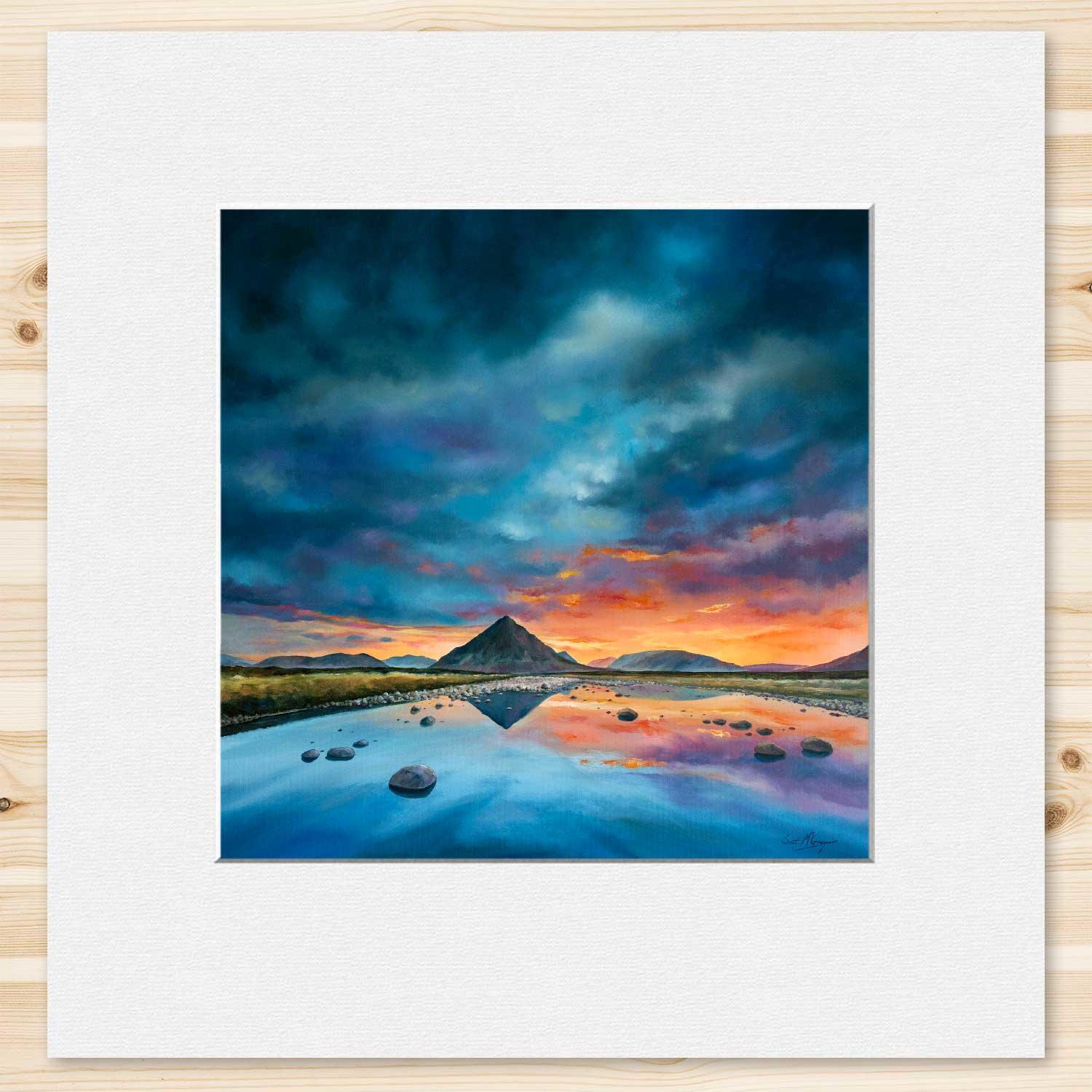 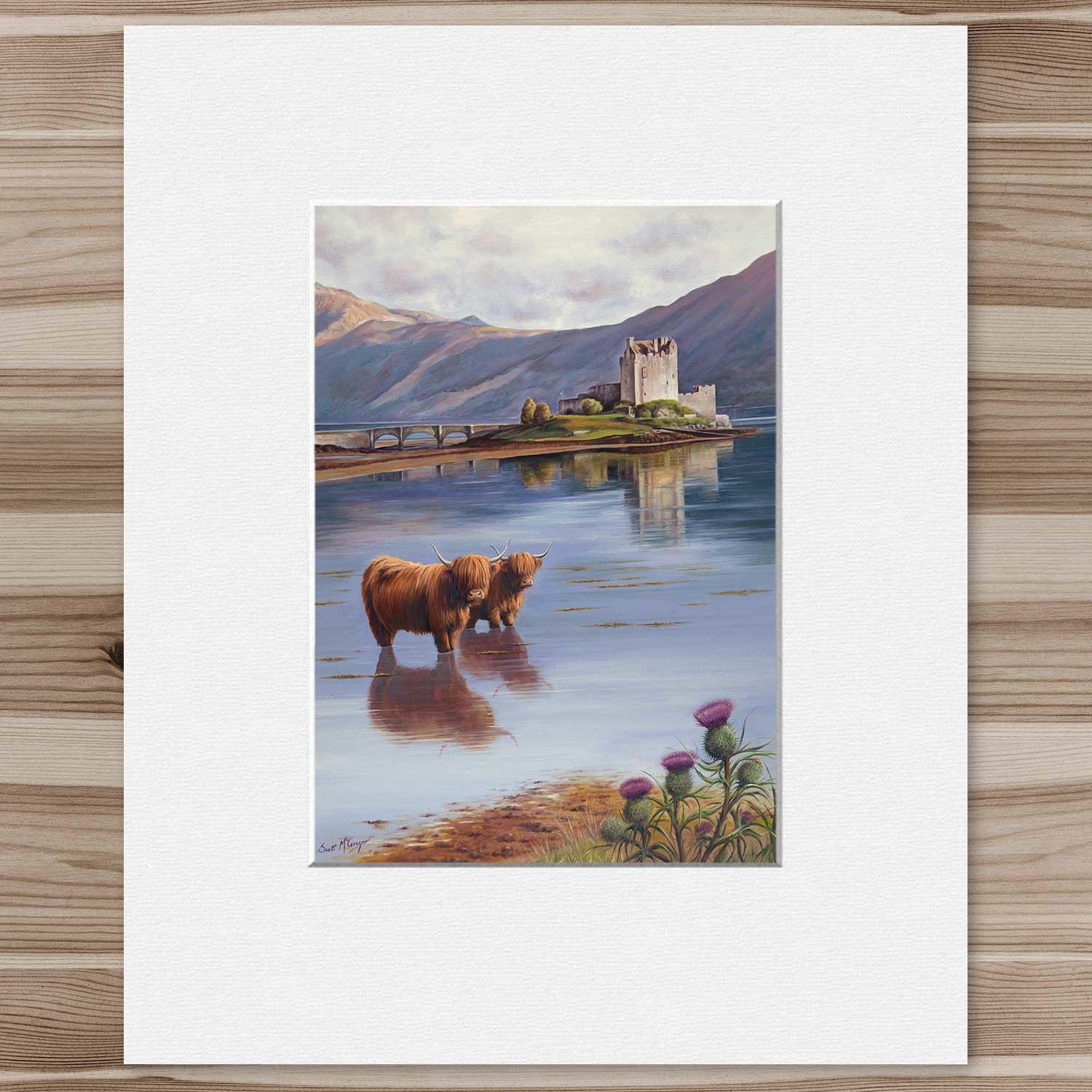 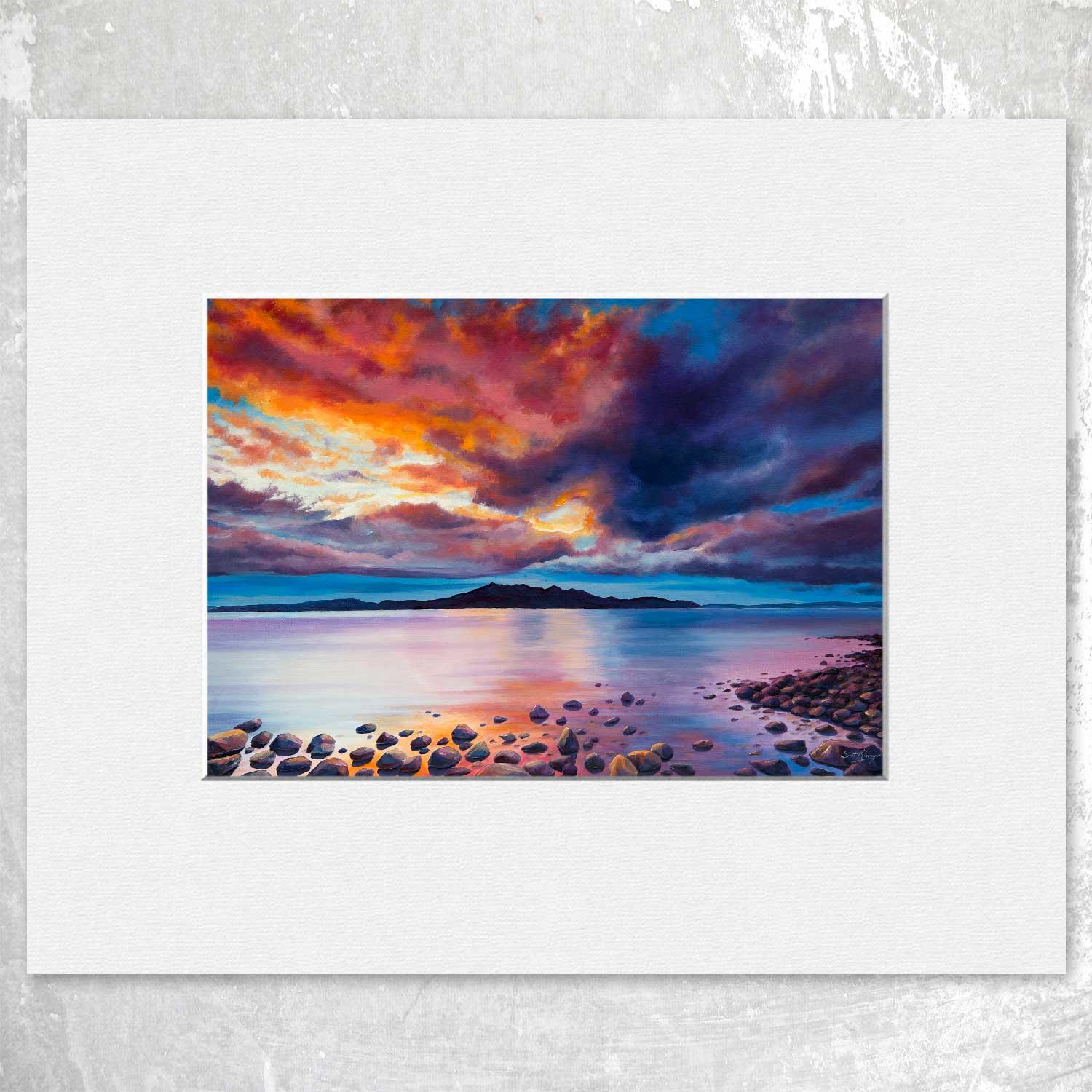 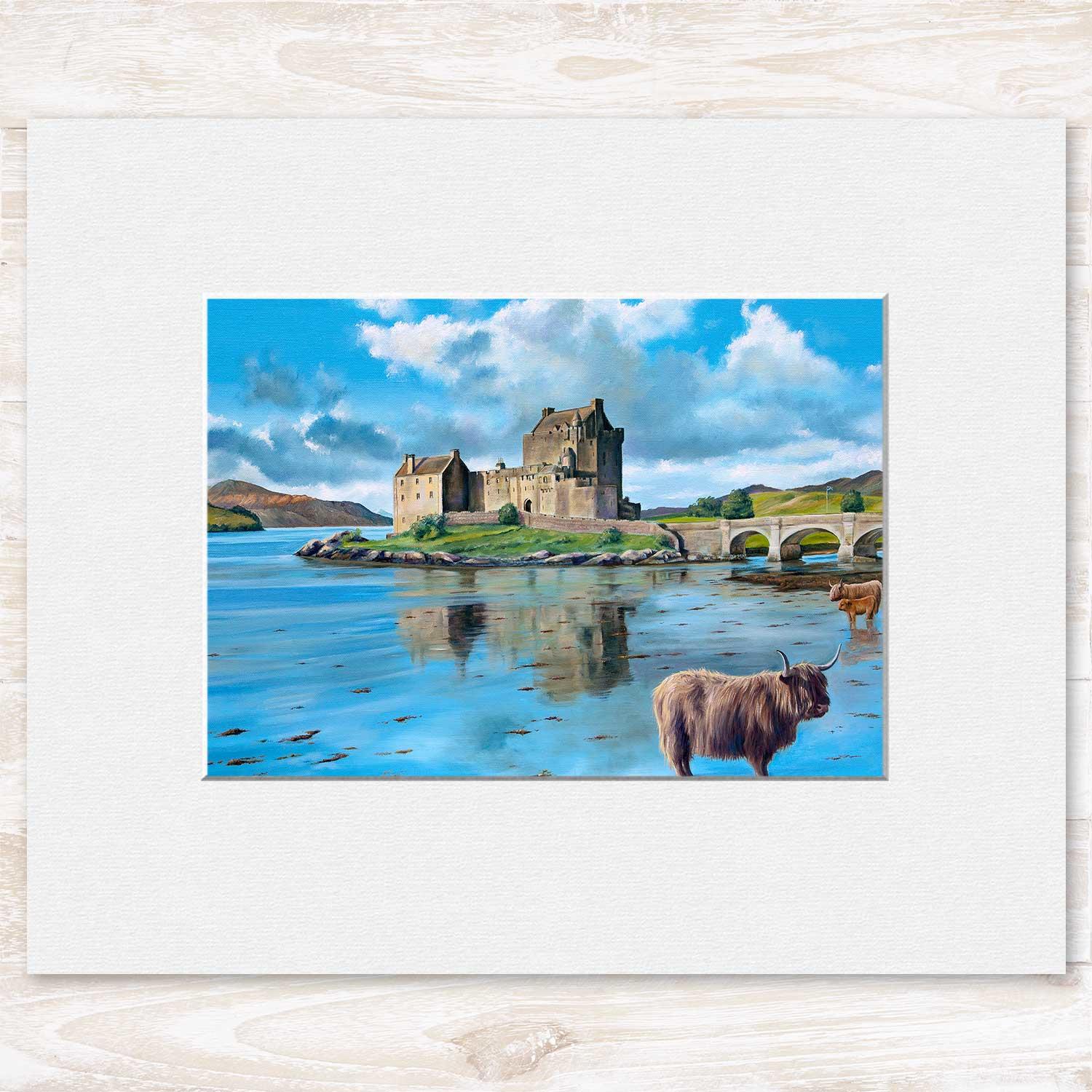 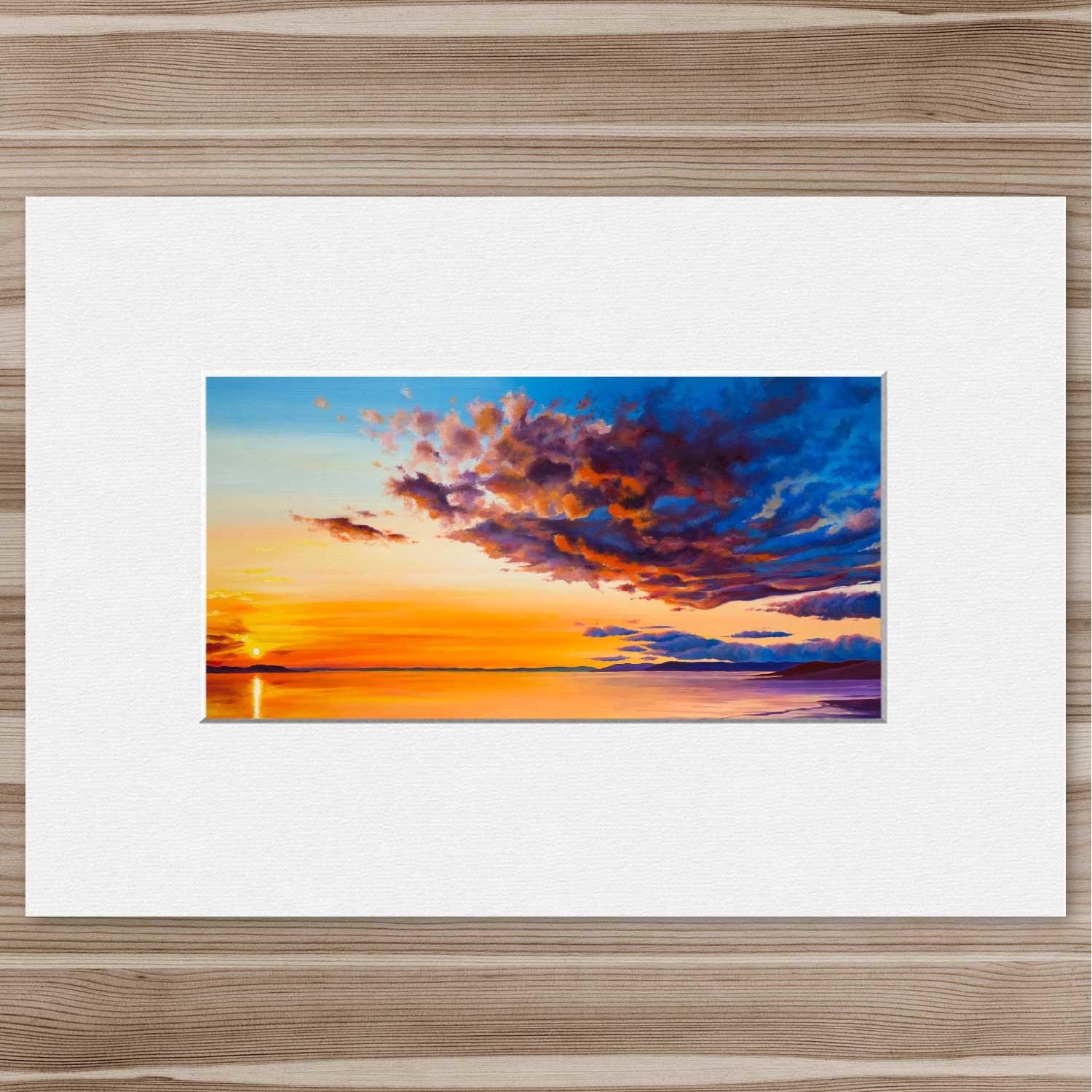 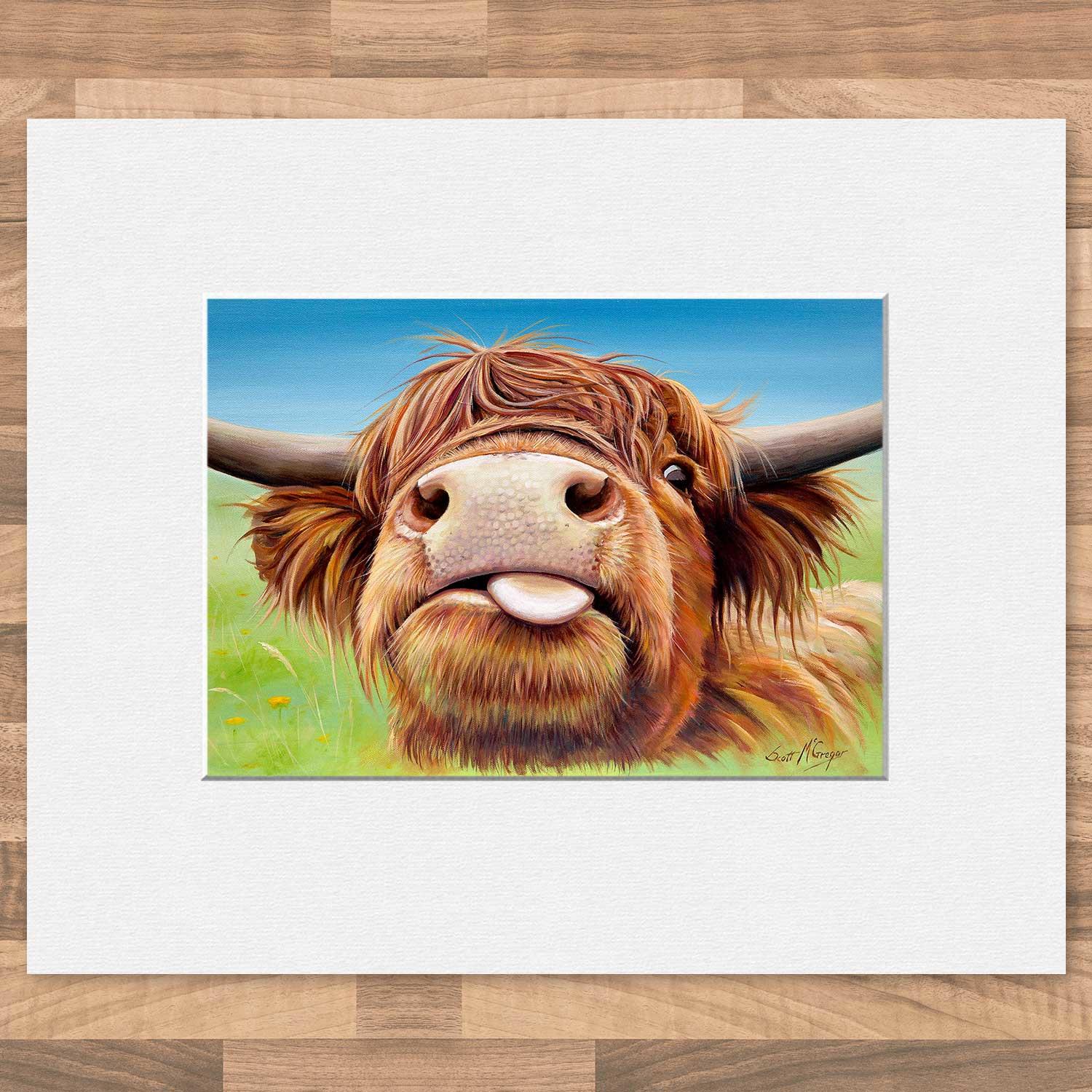 Give us a Kiss Mounted Print by Scott McGregor - MPSMCGR65

Give us a Kiss Mounted Print by Scott McGregor - MPSMCGR65 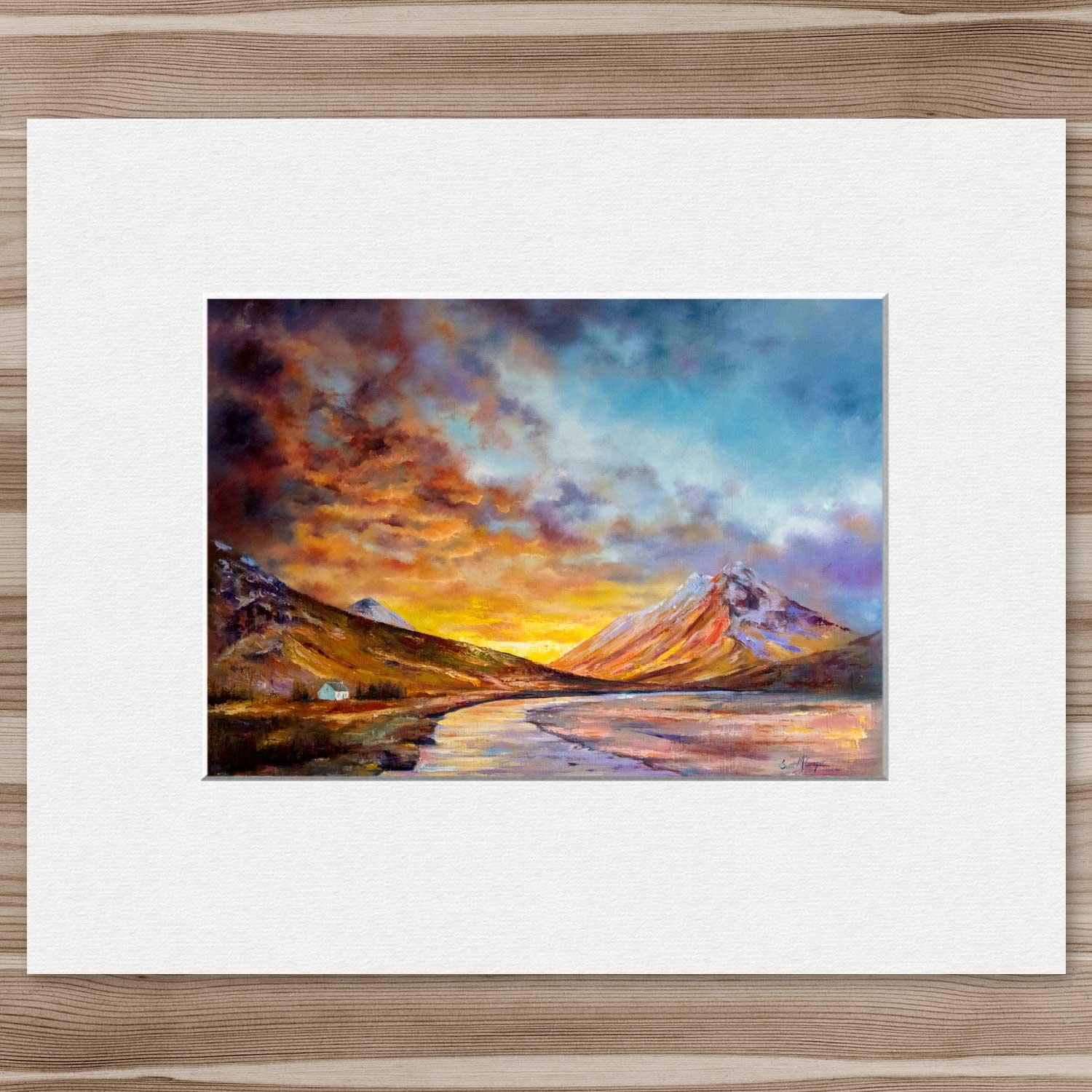 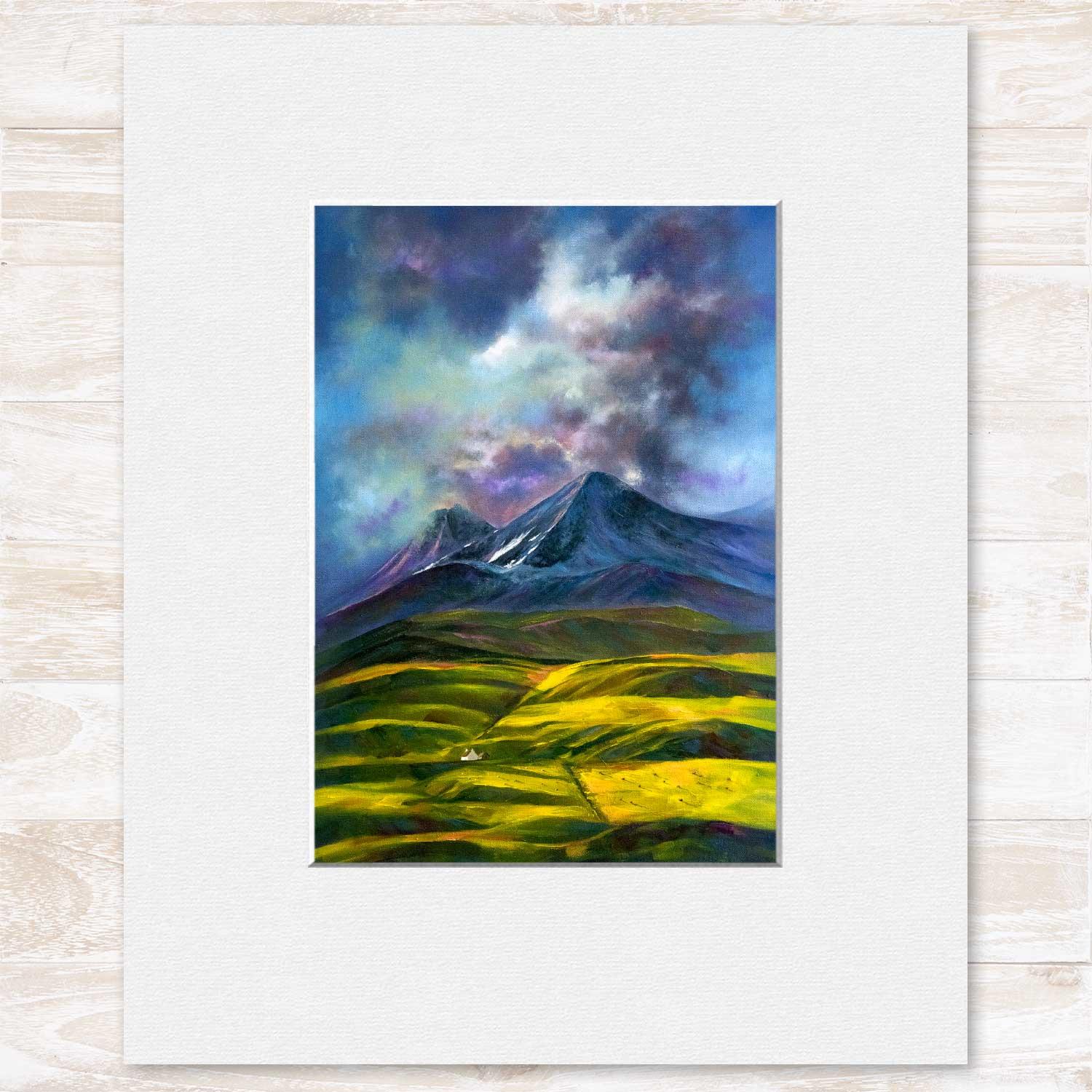