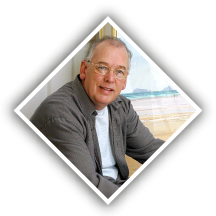 Robert Kelsey is an established name in the contemporary British Art Market.  He represents the best of Neo “Scottish Colourist” Painting, regularly working in locations made famous by FCB Cadell and SJ Peploe at the turn of the 20th century.

His vibrant palette combines with the richness of his brushstrokes to produce paintings that have superb clarity of colour, depth of texture, and overall simplicity of form.

He graduated from Glasgow School of Art in 1970. A career in Art Education followed until 1995 when he became a full time painter.

The West Coast of Scotland is Robert’s main source of inspiration but his painting trips take him all over the world to locations in the Caribbean, France, Portugal and Italy. In recent years Venice has proved to be most inspiring, and Robert was enchanted by the effects of light on the water especially at the magical times of dusk and dawn.

His paintings can be found in Private and Corporate collections world wide. 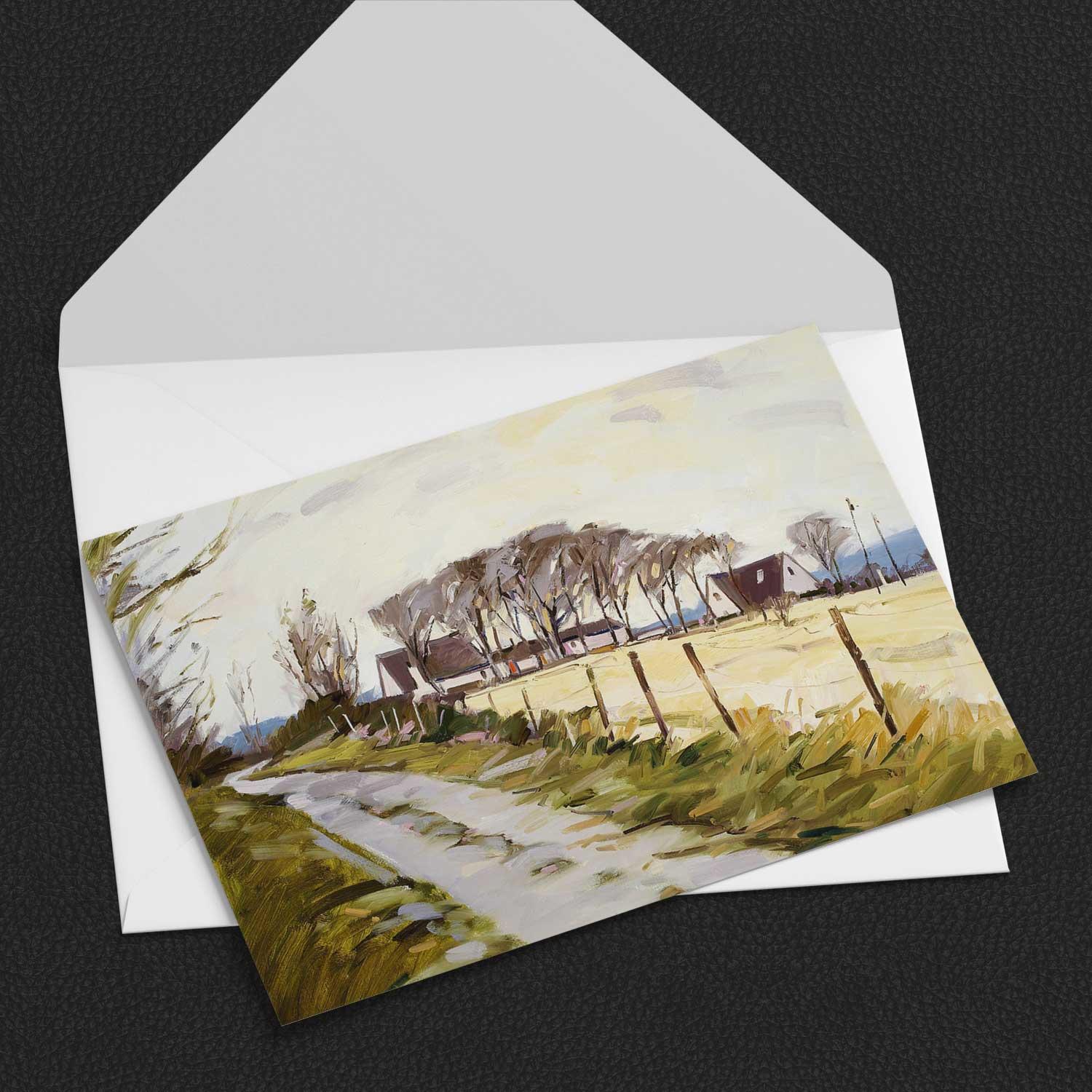 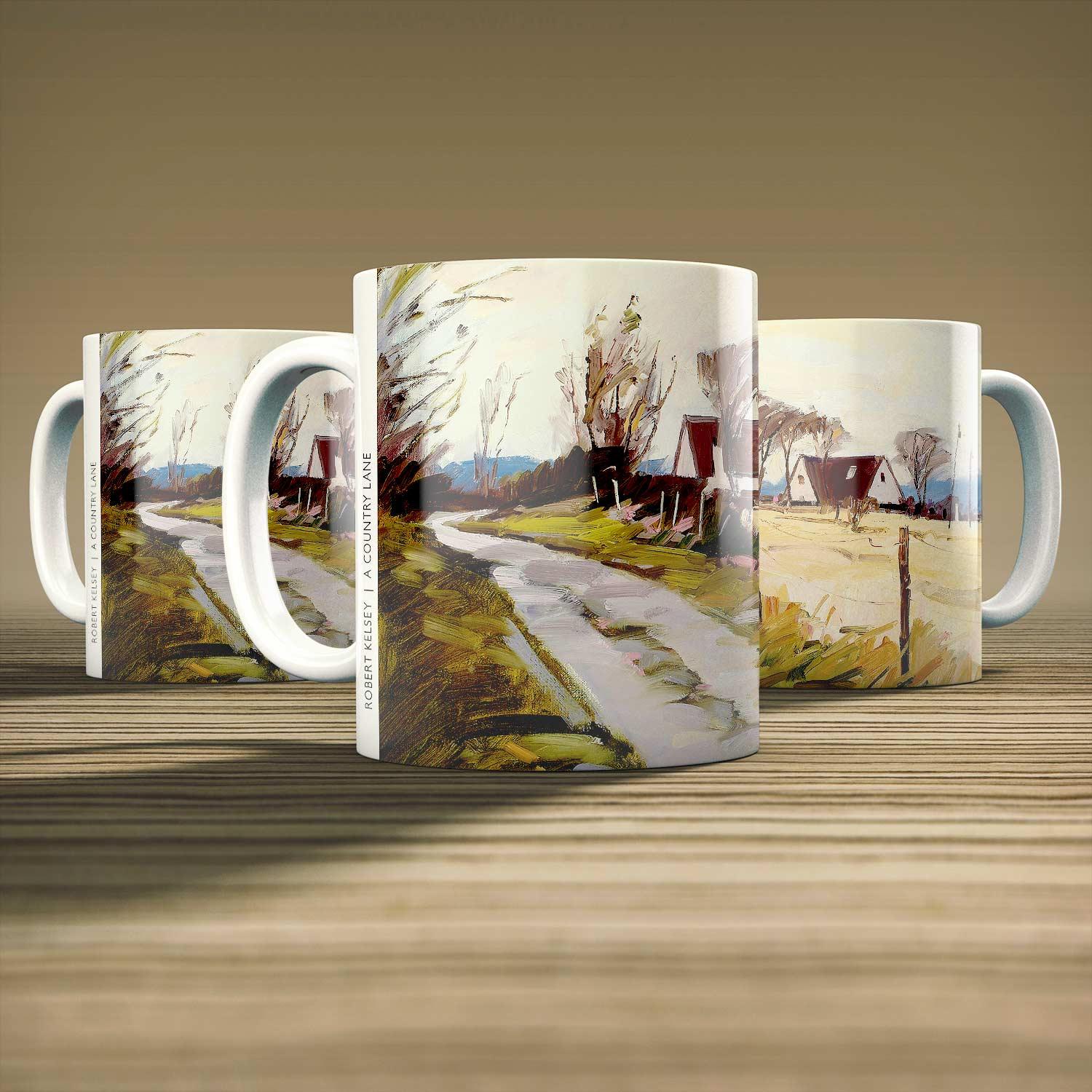 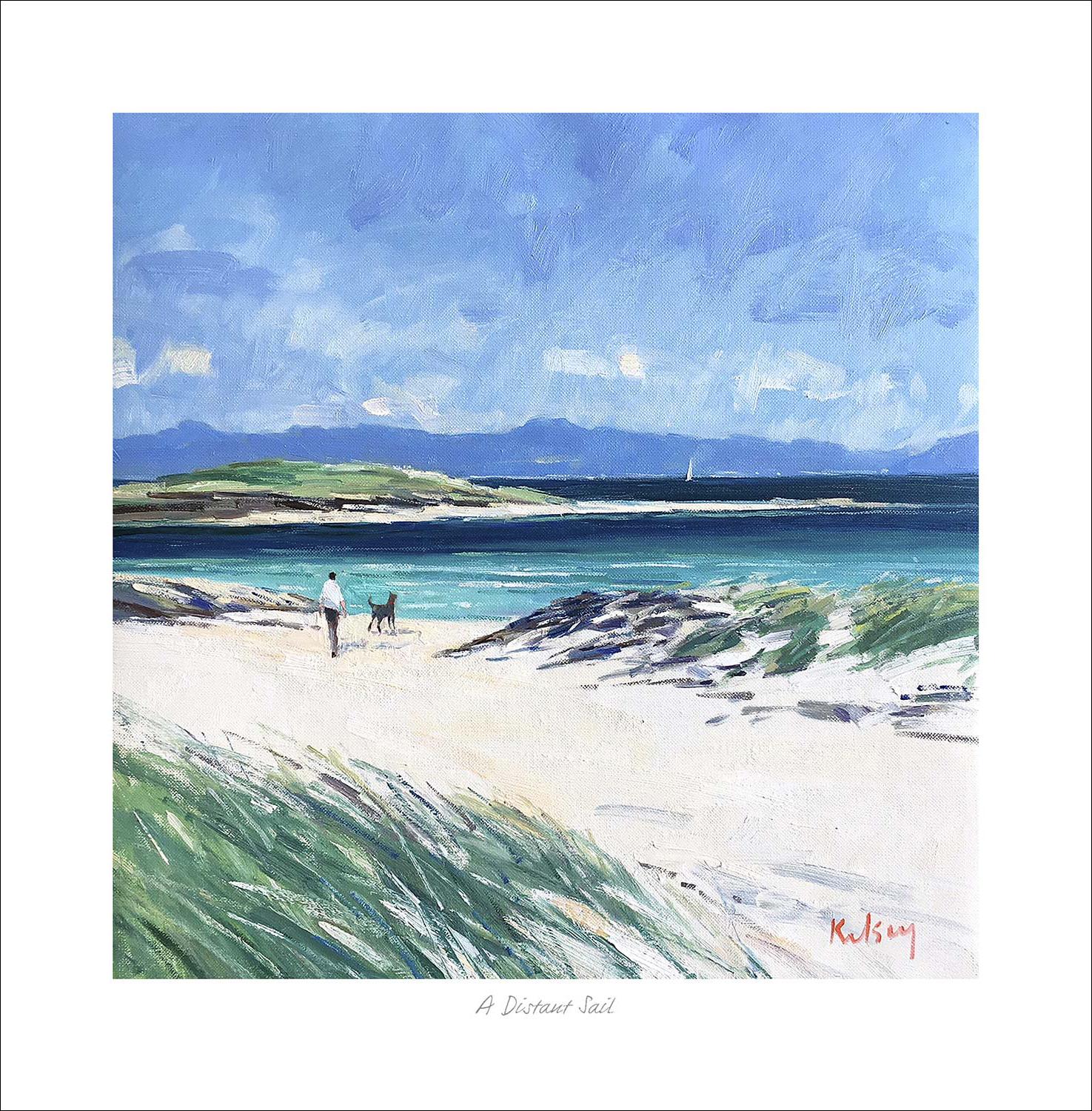 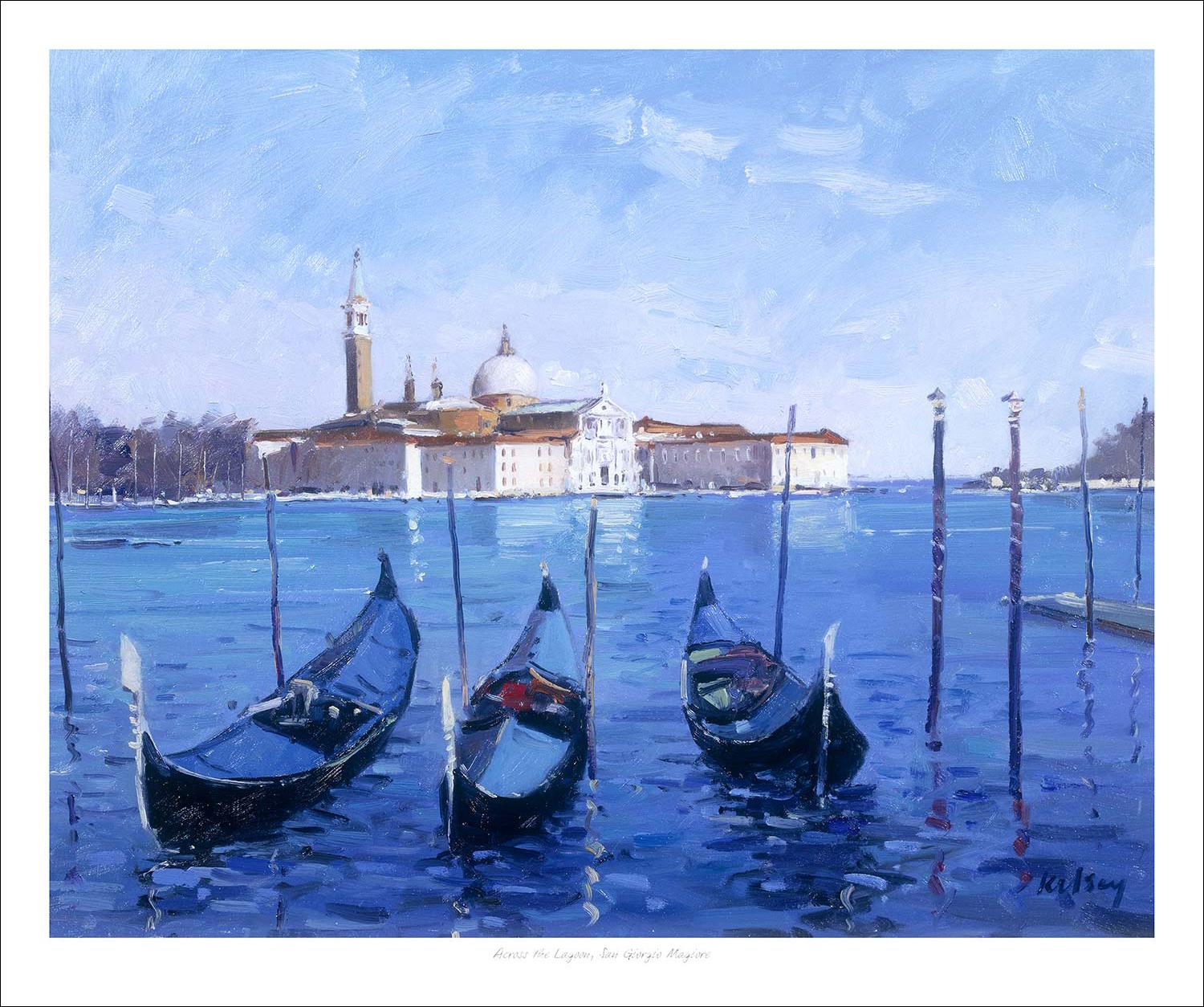 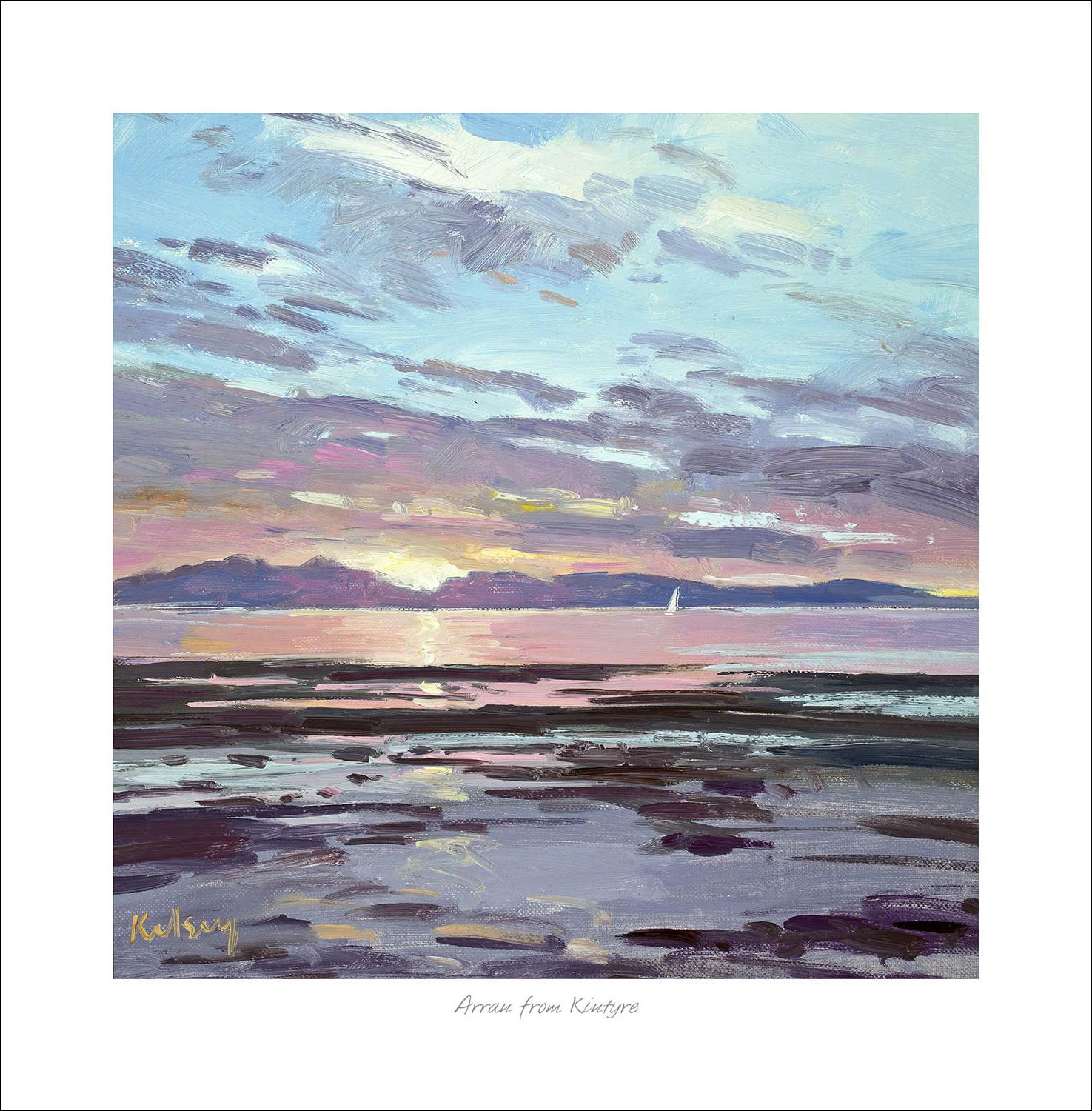 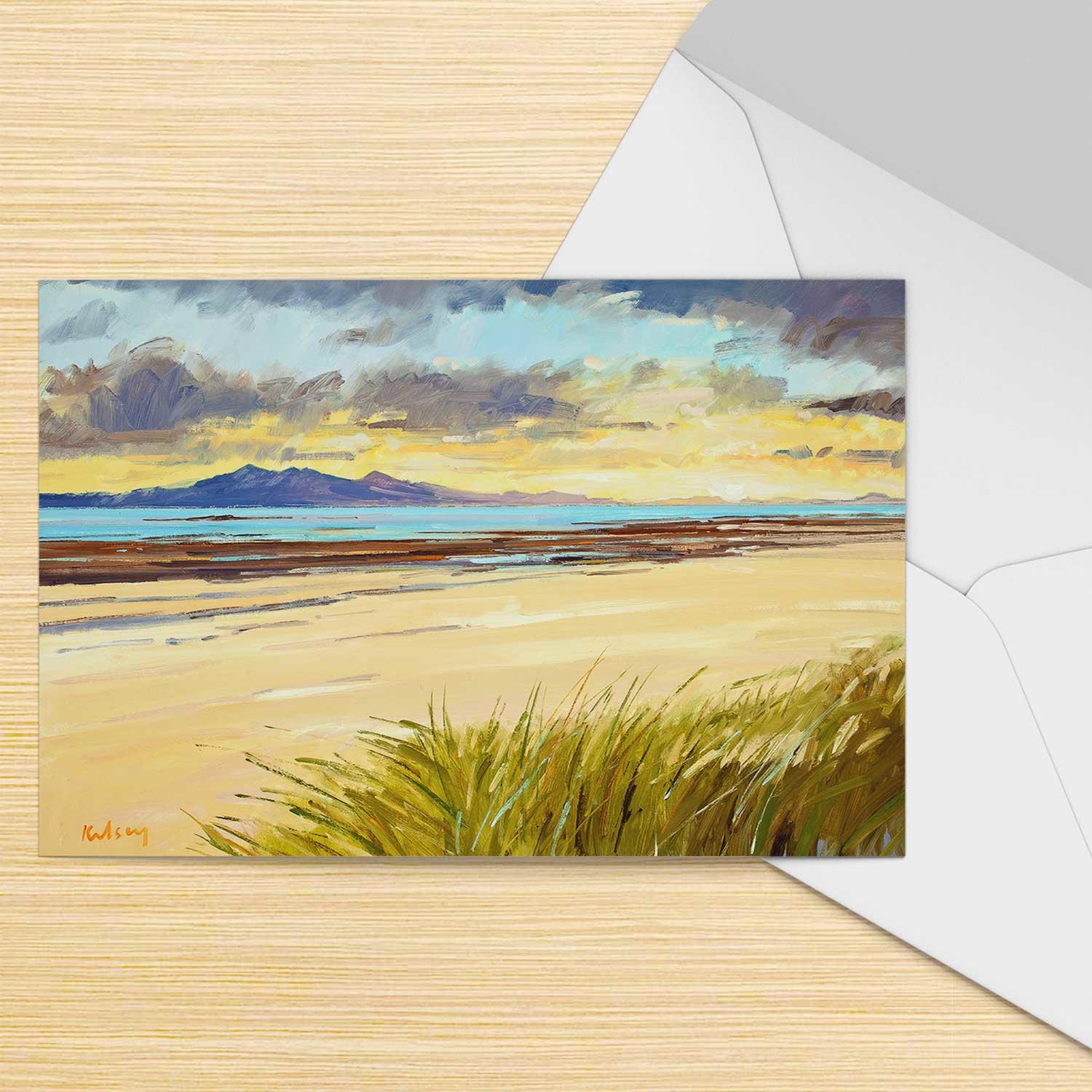 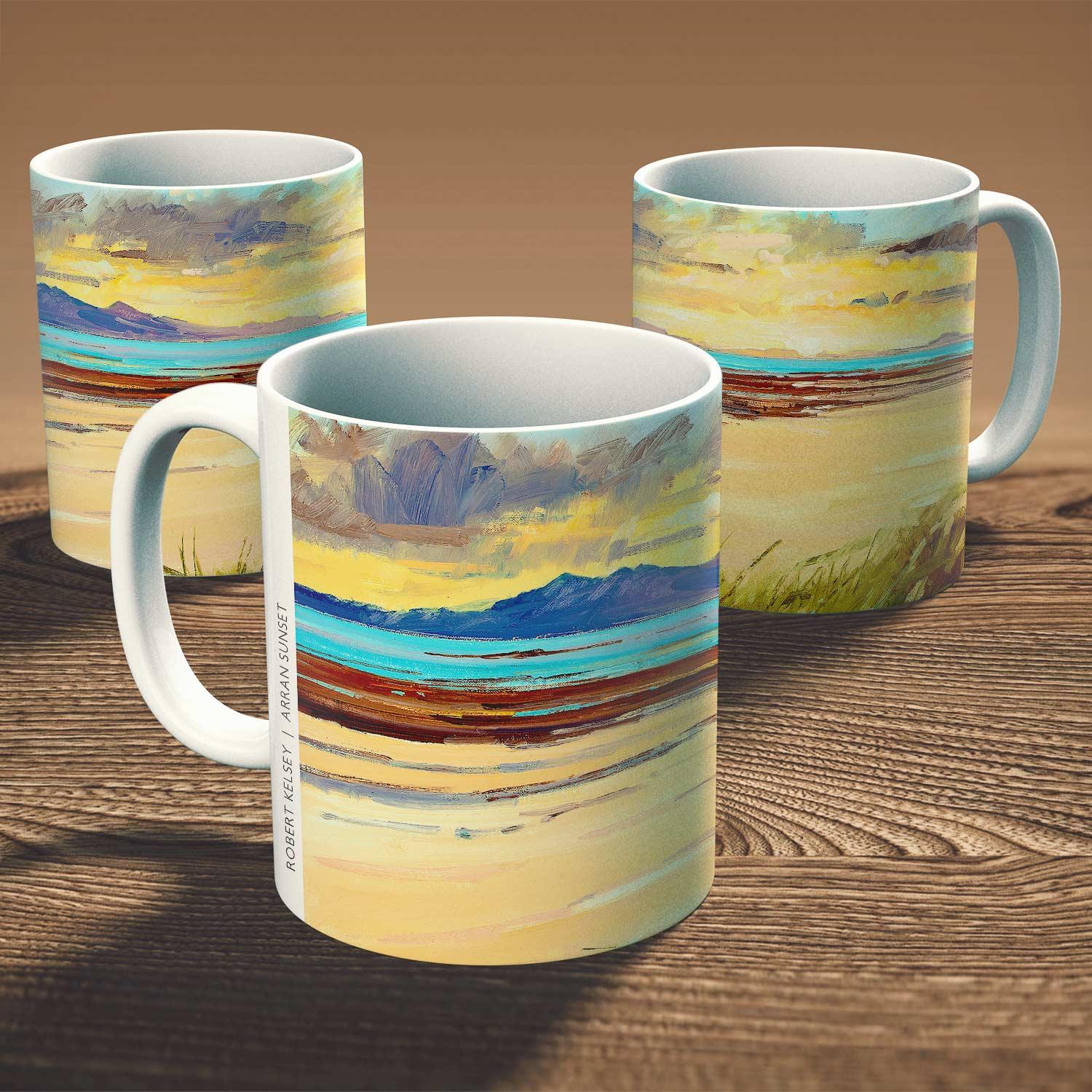 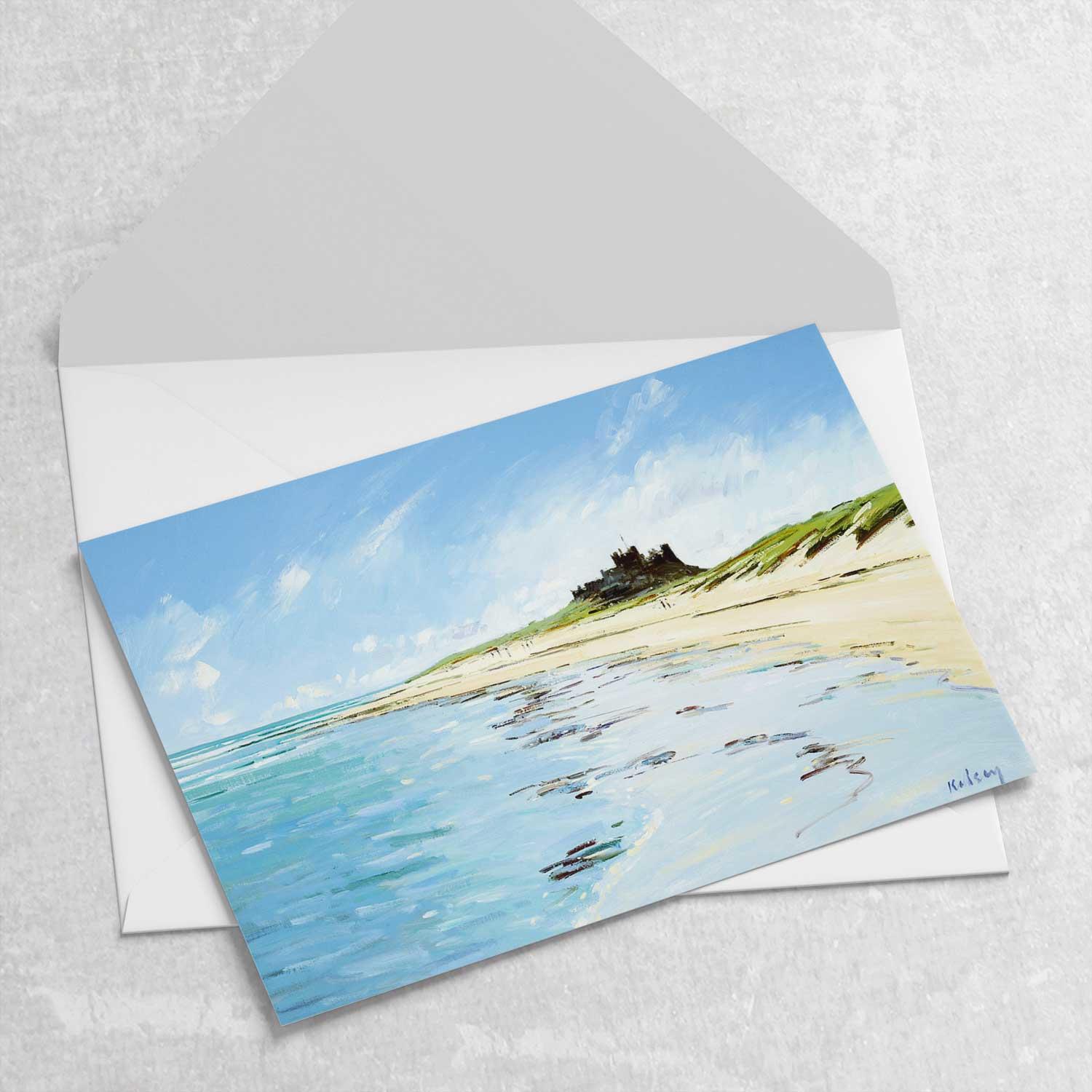 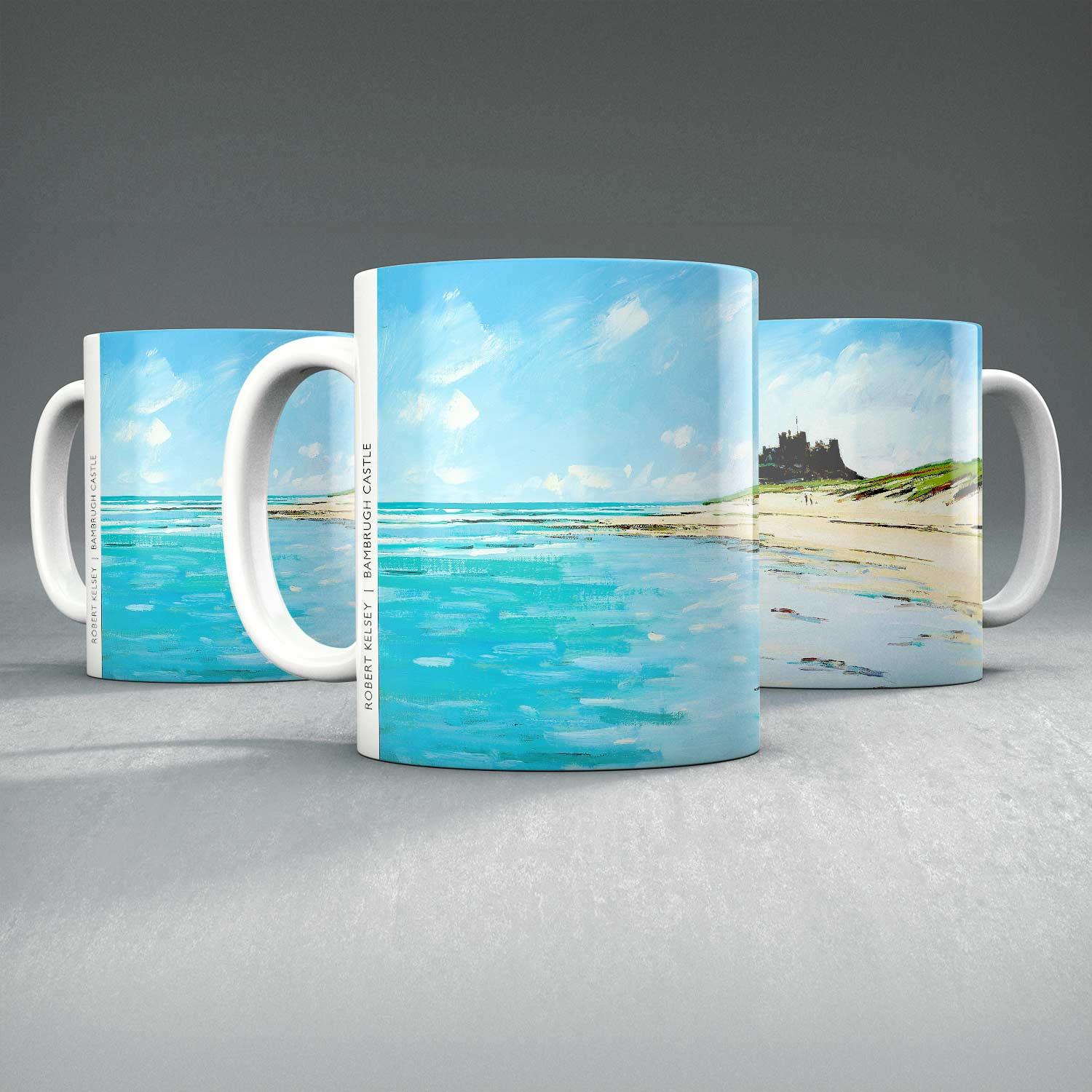 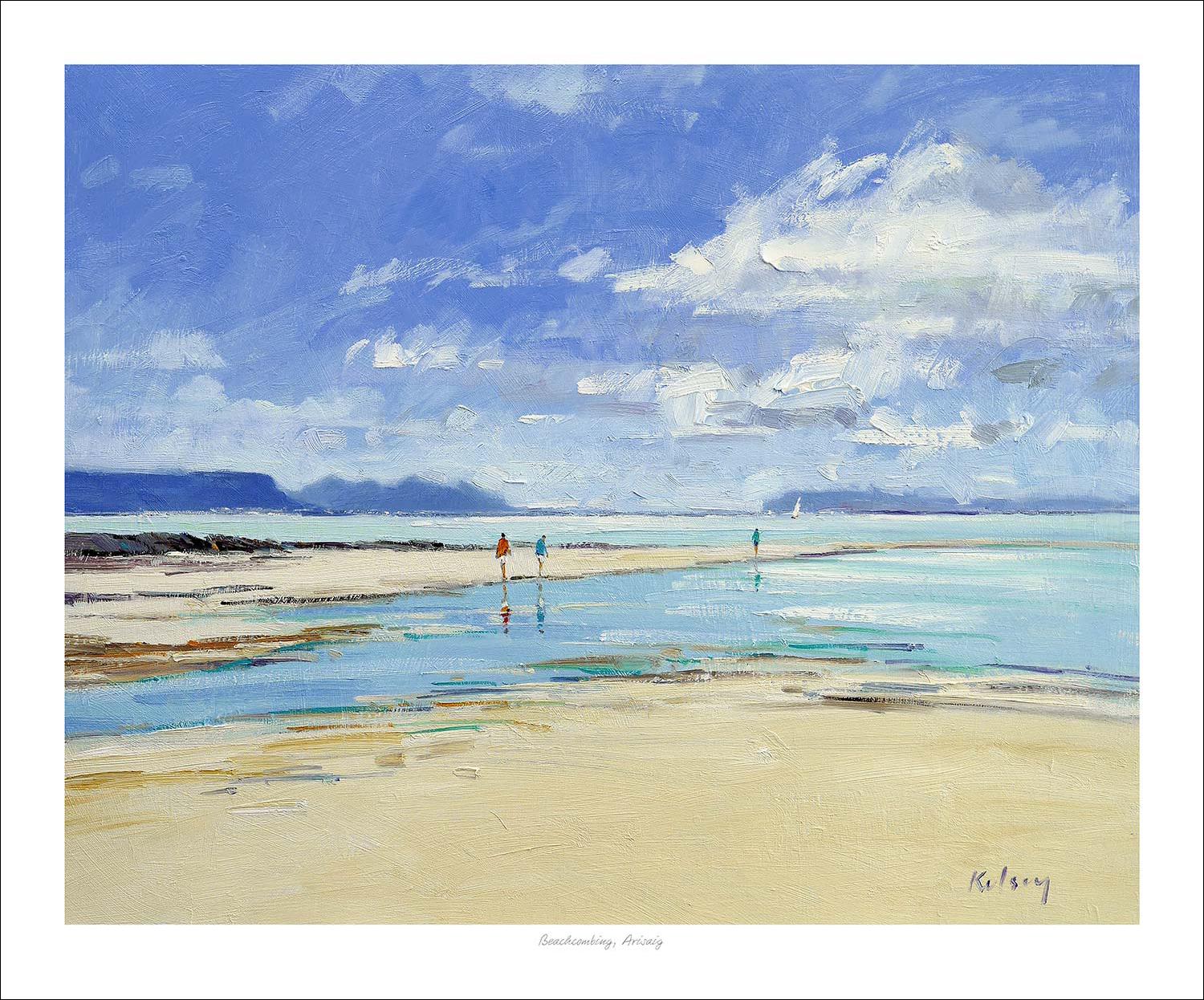 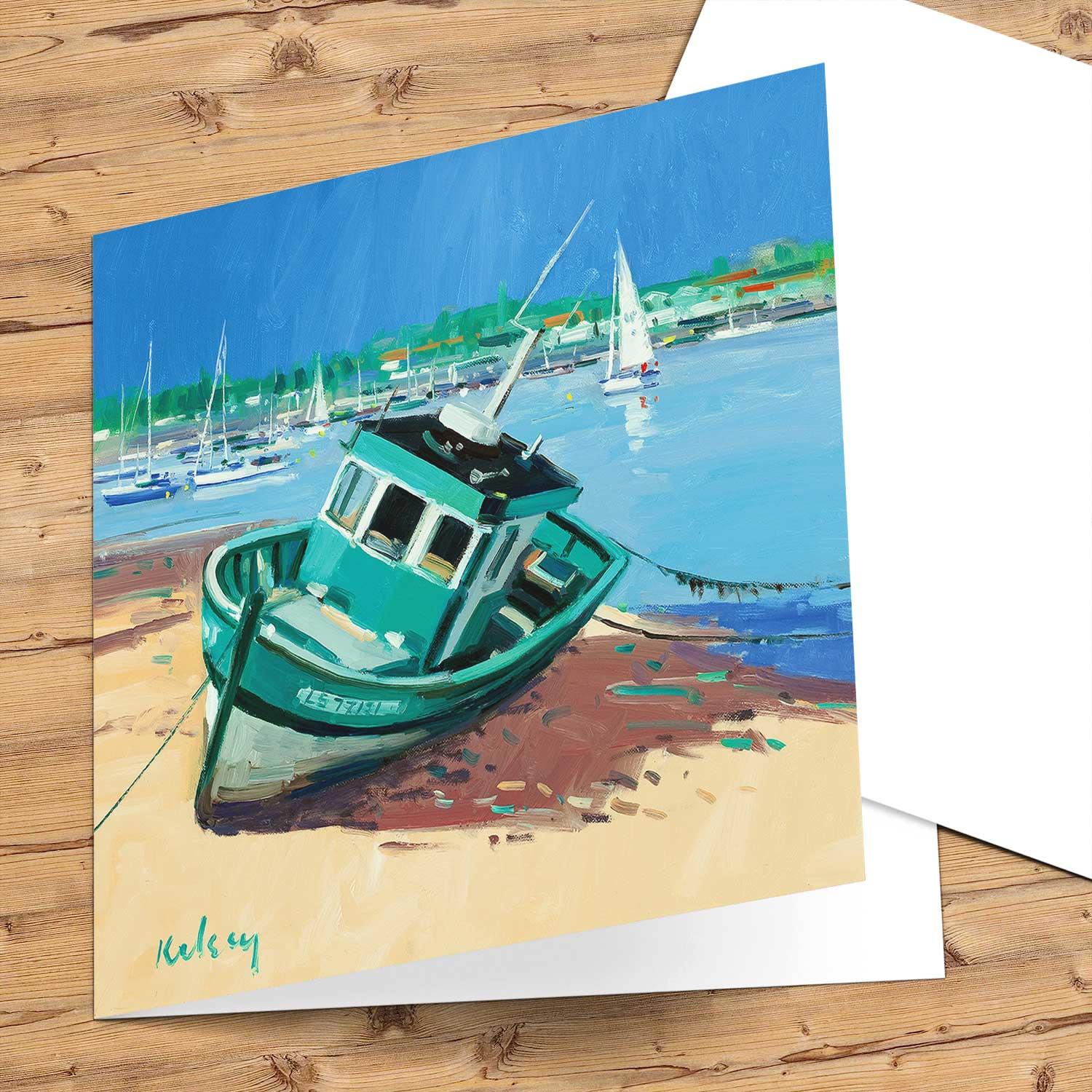 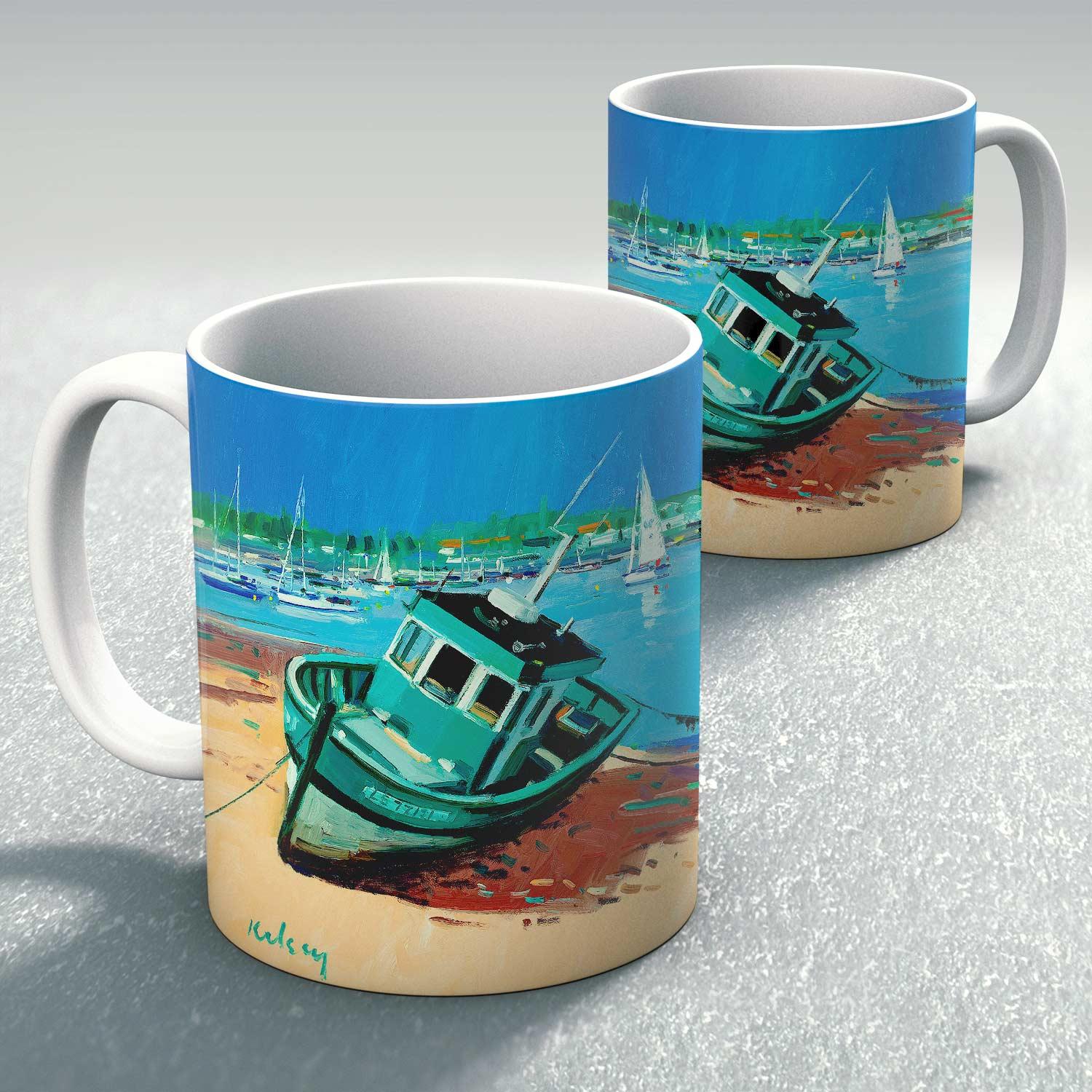 Approximate size: Height: 90mm | Diameter: 80mm | Volume: 330ml Care Instructions: Should be safe to wash in most domestic dishwashers, if you ...
$10.84
View details
X
This website uses cookies to ensure that you get the best experience on our website. Read our privacy policy.
I accept