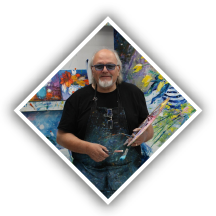 John Lowrie Morrison has painted the west coast of Scotland since the early 1960’s. He paints the light of the west - the light that bathes the Inner & Outer Hebrides.

He uses strong colour to express that light and sees his paintings – not in the traditional chiaroscuro of light and dark -  but in darkness versus colour,which is what his painting is about: an allegorical description of the human spirit.

Morrison’s roots are in the Outer Hebrides – Kyles. Isle of Harris – where family cousins still work and live. Many childhood visits to family on Skye at Portnalong gave him a love of the croft.

The Croft endures even as a ruin but eventually only the rocks will remain.

Morrison records the human imprint on Argyll and the Isles and informs his paintings by a study of the geography, history, geology and - most of all - folklore of a particular area.

Simple human imprints have always been important to him: the pole next to the croft, carrying power or phone lines; the gate from croft to shore or runrigs, the ladder constantly leaning against the croft wall – signifying the constant struggle against water & wind. And of course the peat stack – becoming rarer and rarer as island families rely less on peat. 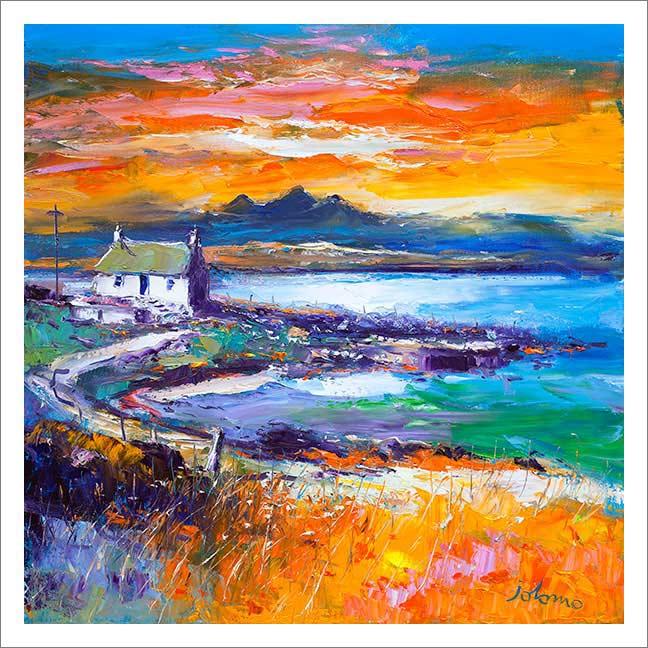 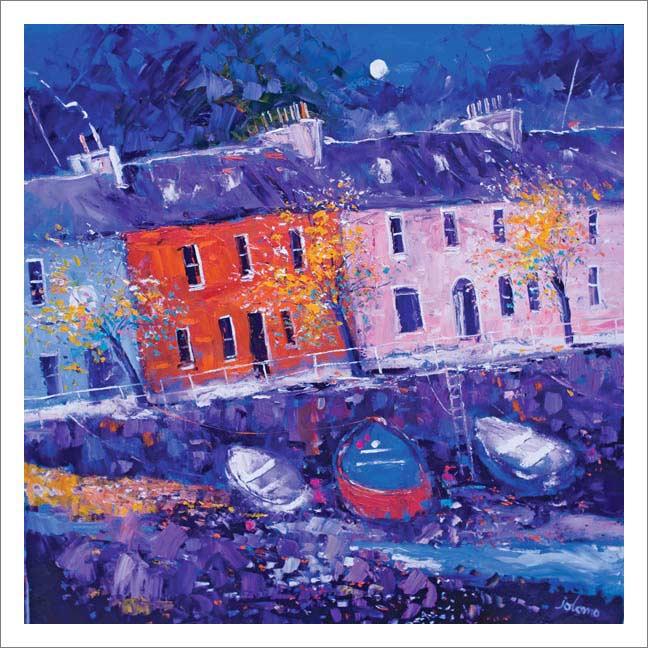 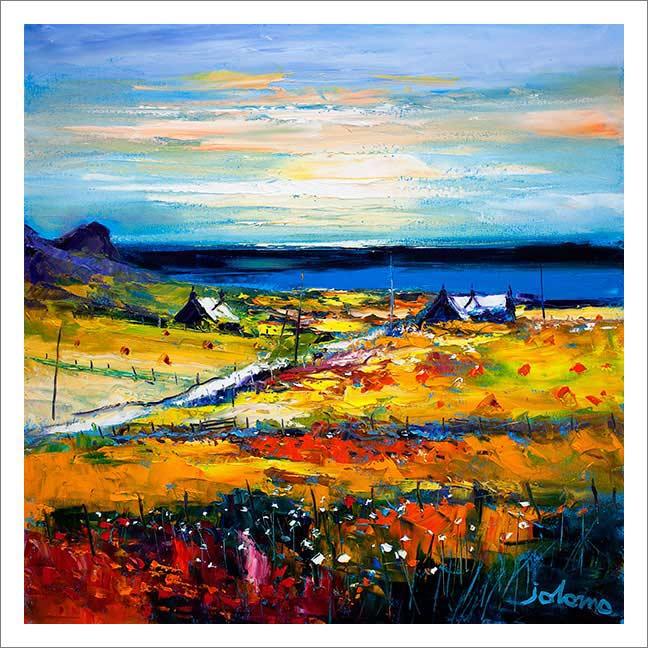 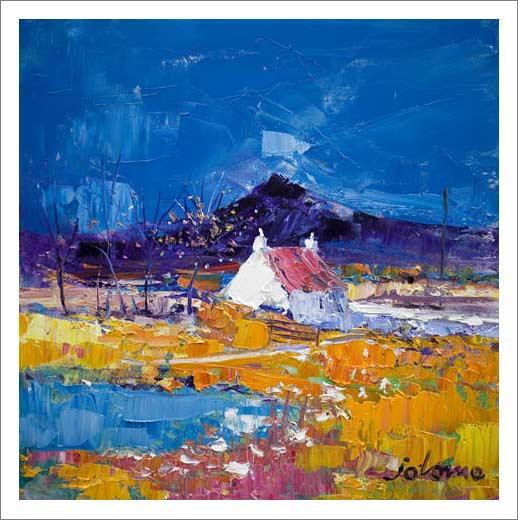 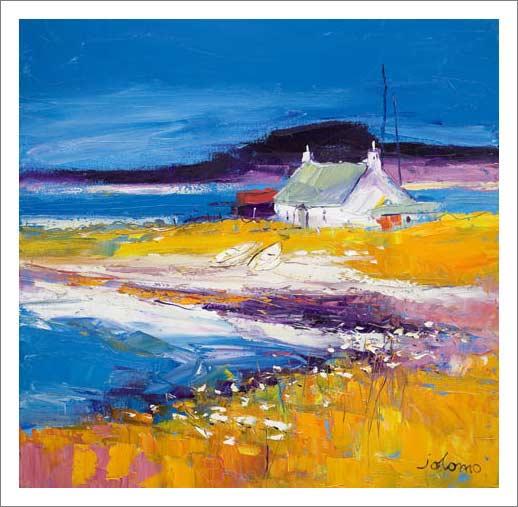 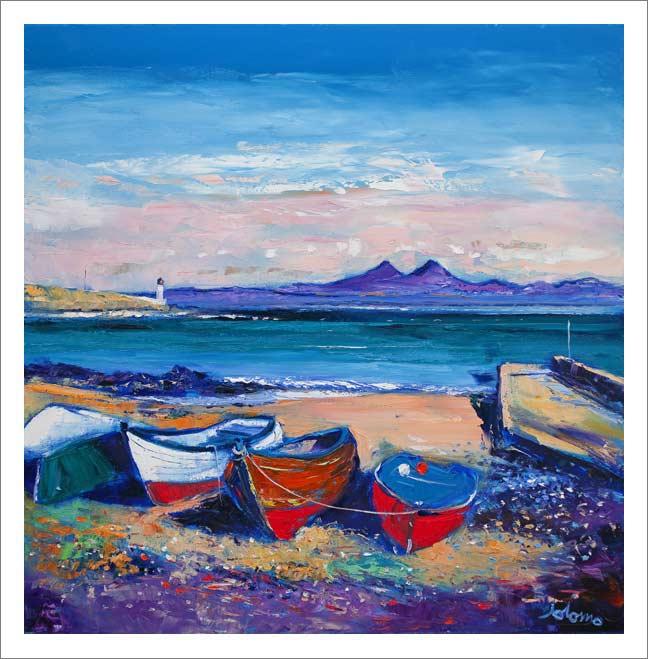 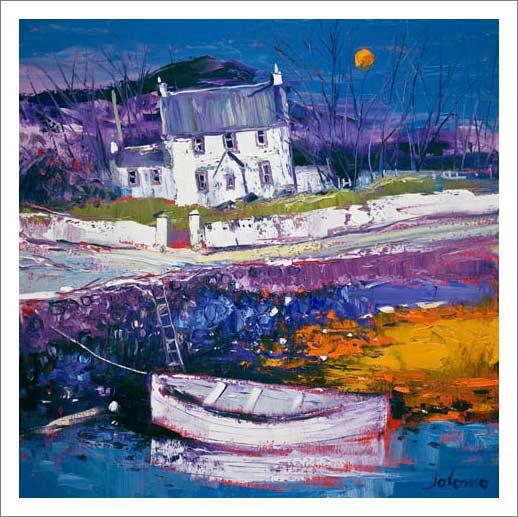 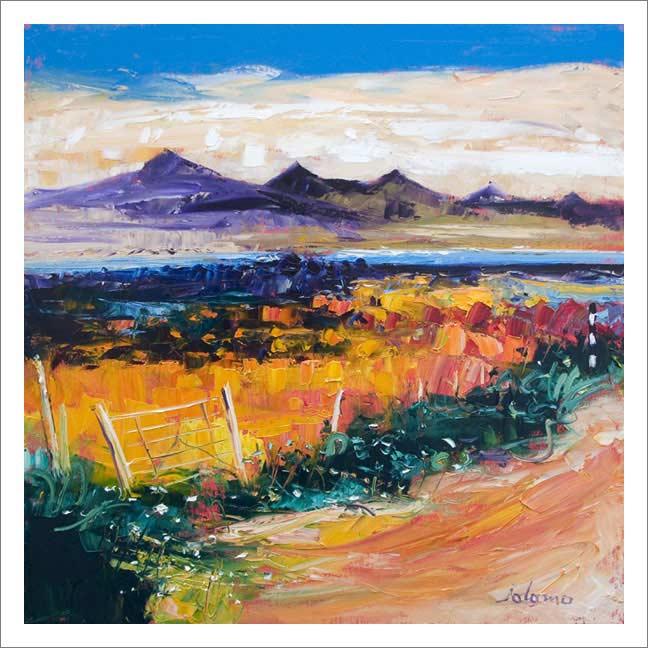 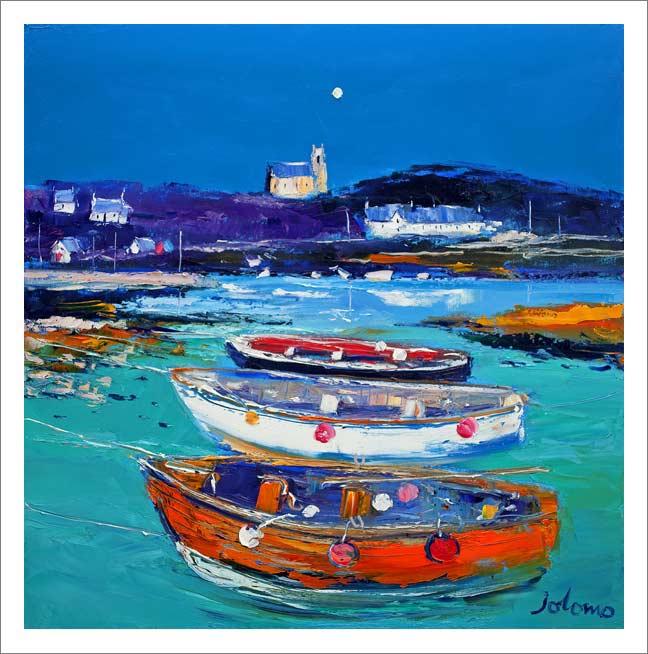 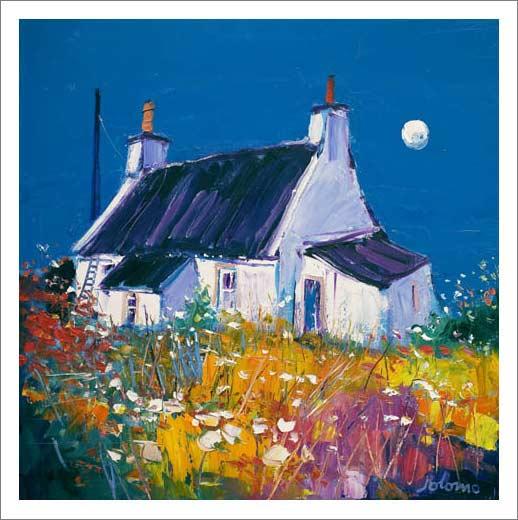 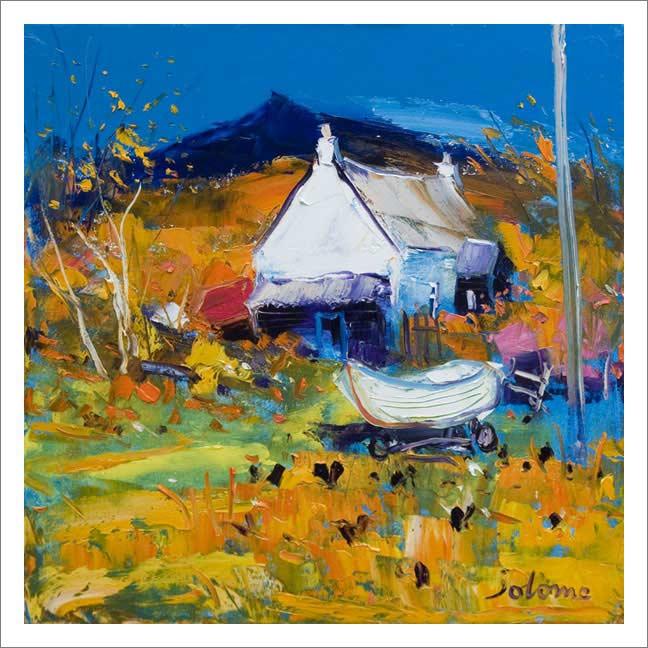 Available as: Available as Print only, Mounted Print and Framed Print Size - Image Size of Art Print Only Large - 600mm x 600mm approximatelyMe...
$12.05
View details
X
This website uses cookies to ensure that you get the best experience on our website. Read our privacy policy.
I accept